Vanderbilt basketball had a pretty decent start compared to their past few season (8-5). After losing to Auburn by 4 points Vanderbilt fans heard heartbreaking news that Aaron Nesmith, Vanderbilt’s star player, SEC leading scorer, was injured. I’m going to be saying how Vanderbilt can defy the difficulties and move on with a good season! 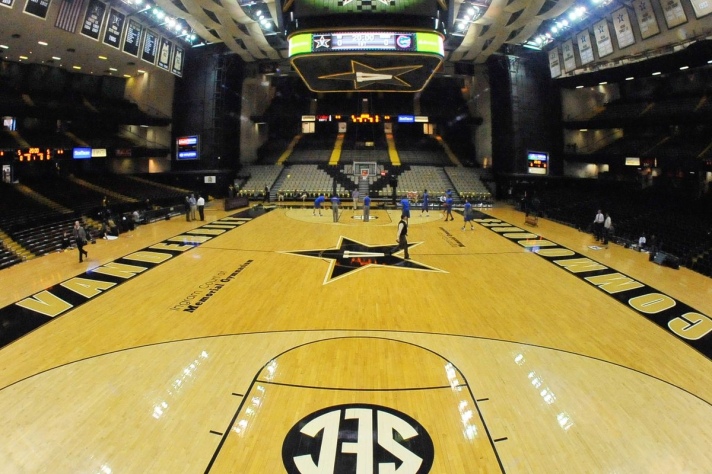 The thing they have to start out with is, how do they run their offense without Aaron Nesmith? Like I said earlier, Aaron Nesmith was the leading SEC scorer before he was injured, so that means he was the base of Vandy’s offense. I personally think that Saben Lee, Vanderbilt junior, should try to run this offense (scoring). He has been in the Vanderbilt program for a while so he knows the program very well. He also showed a lot of potential in the Auburn game scoring 27 points. I also think that the freshman (Jordan Wright, Scotty Pippen Jr, Dylan Disu, and Oton Jankovic) have a big chance to have a huge role in this offense.