With college football season right around the corner, let’s look at some of the teams, who could surprise some people in 2020.

In a particularly weak conference, the Hoos have a major chance of winning 10+ games. Despite being in the ACC, the Cavaliers wouldn’t have to face Clemson, unless they meet in the Conference Championship. Virginia’s toughest opponents include; Notre Dame, Miami, and Virginia Tech, only one of which won more than 7 games, last season. With Senior Quarterback, Bryce Perkins, behind center, the Hoos are in good shape. Perkins tallied up 25 TDs in the air last season. Look out for Virginia in 2020.

The Bears haven’t been relevant in the Big 12, since 2015, but they have a chance to turn that around 2020. Led by Junior Quarterback, Charlie Brewer, the Bears could do some damage in the Big 12. ESPN’s FPI has Baylor coming in 2nd in the Big 12, and rightfully so. Matt Rhule, Baylor’s Head Coach, took a 2 win Temple team, and turned them into a 10 win AAC powerhouse, in just three years. Rhule turned a 1 win Baylor team into a 7 win squad in a single year, so the sky is the limit for the 2020 Baylor Bears. 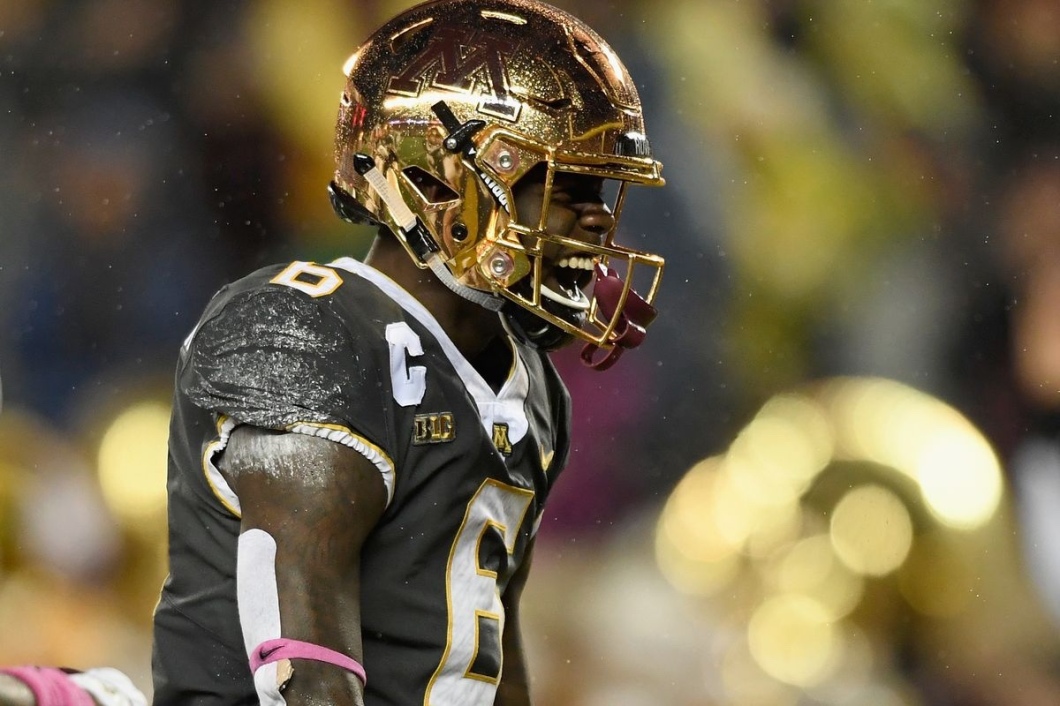 Being in the lackluster B1G West, Minnesota’s schedule is one of the easiest in the conference. Minnesota’s toughest games of the season include; Georgia Southern, Nebraska, and Penn State. Led by star Wide Receiver, Tyler Johnson, Minnesota could easily find their way into the B1G Championship. After the growing pains of playing as a freshman, Tanner Morgan has a chance at a breakout season, if he can win the job. While catching passes from multiple quarterbacks, Tyler Johnson racked up 12 touchdowns, and over 1,000 yards. Along side a high caliber defense, the Gophers could be a dangerous team in 2020.

Led by star Running Back, Zach Moss, the Utes offense could be the best in the Pac-12. With the announcement of earlier kickoffs, Moss has a serious chance at the Heisman. Being a 1,000 yard rusher, the offense can lean on Moss for most of their production. Despite having one of the top backs in the nation, the Utes Defense is a forced to be reckoned with as well. Athlon Sports named Utah’s defensive line 2nd in the nation, behind Auburn. Bradlee Anae, Utah’s top defensive lineman, notched 8 sacks in his junior season, as well as earning First-team all conference honors. Anae also had the 3rd most tackles for loss, in the NCAA. Utah’s defense has an extremely high chance of being the best in the Pac-12. Utah, not only has a high probability of winning the Pac-12, and making an NY6 bowl, the Utes could very well find their way into the College Football Playoff. 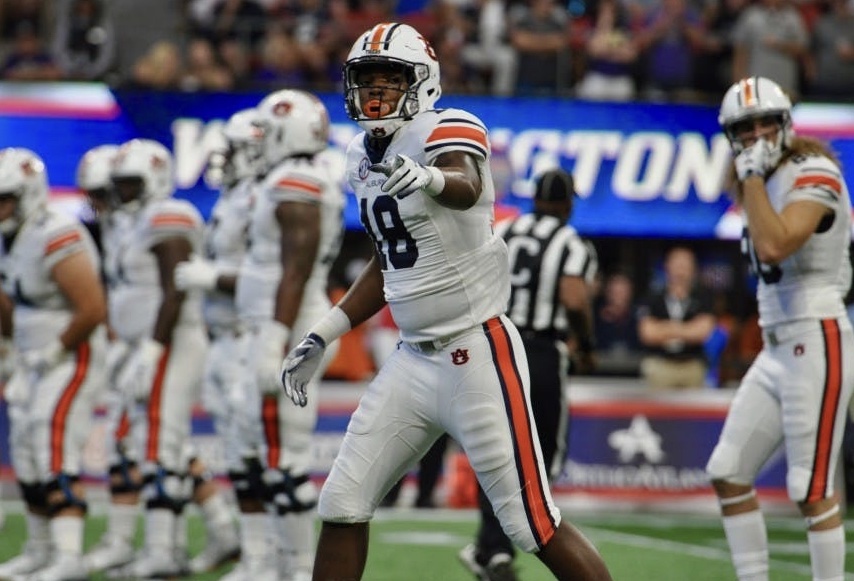 As mentioned above, the Tigers defensive line has been listed as the best in the Nation, by Athlon Sports. Nick Coe, who was moved to the Defensive Line this offseason, notched 7 sacks in only 9 games. Auburn also returns senior defensive tackle, Derrick Brown. Brown tallied up 25 solo tackles, and 4.5 sacks. And topping of this star studded defensive line, 4 Star Big Cat Bryant. Bryant received interest from top tier schools such as Georgia and LSU. But don’t let this amazing defense distract you from the Auburn offense. Led by Bo Nix, a 5 star quarterback, was ranked as the top dual threat quarterback in the 2019 class. If Gus Malzahn can fit the pieces together, the Tigers have a serious playoff shot in 2020.