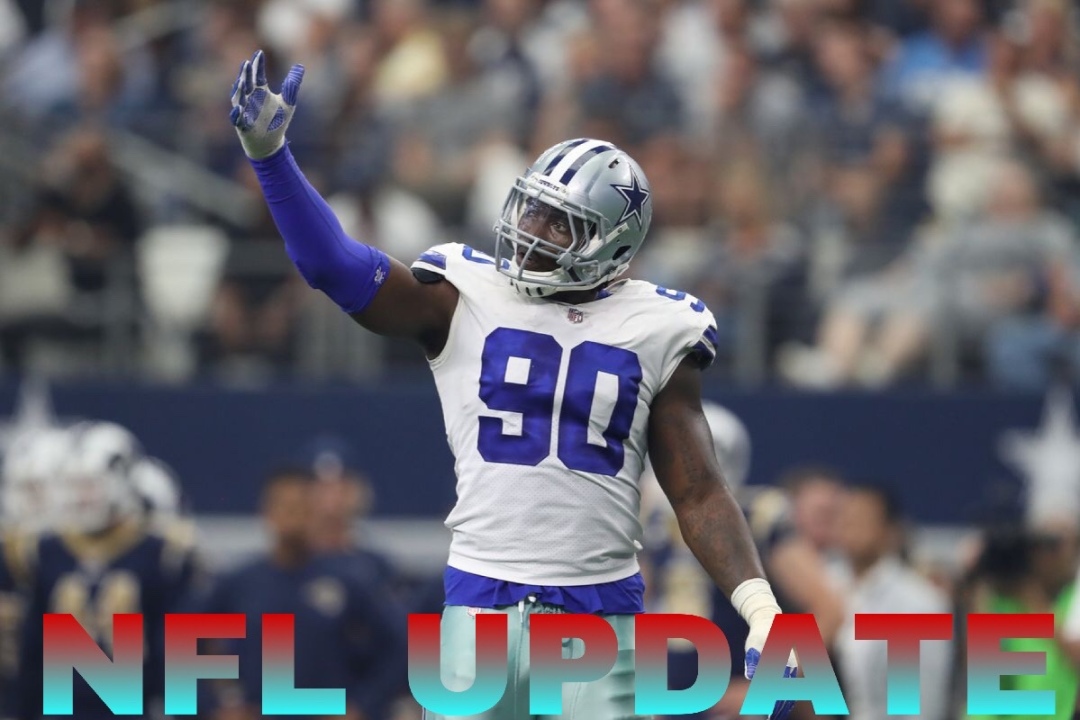 Cowboys’ Lawrence wants to be in Dallas

Dallas Cowboys’ defensive end, Demarcus Lawrence, wants to be in Dallas “long-term” and it’s apparent the Cowboys want him too.

Lawrence had another Pro Bowl year with 10.5 sacks. He played this season under the Franchise Tag.

“I’m trying to get a long-term deal, too,” Lawrence Said.

Lawrence also told Jon Machota of the Dallas Morning News that he will have shoulder surgery during the offseason.

DeMarcus Lawrence could be in for a huge payday with new league year looming. The Cowboys have a big choice to make, but Lawrence has been a dominate force for them.

(Written by Seth Cohen, a Tailgate writer, and owner of @tailgatenflnews on Instagram.)